Mesolongi The Sacred Town of Greece 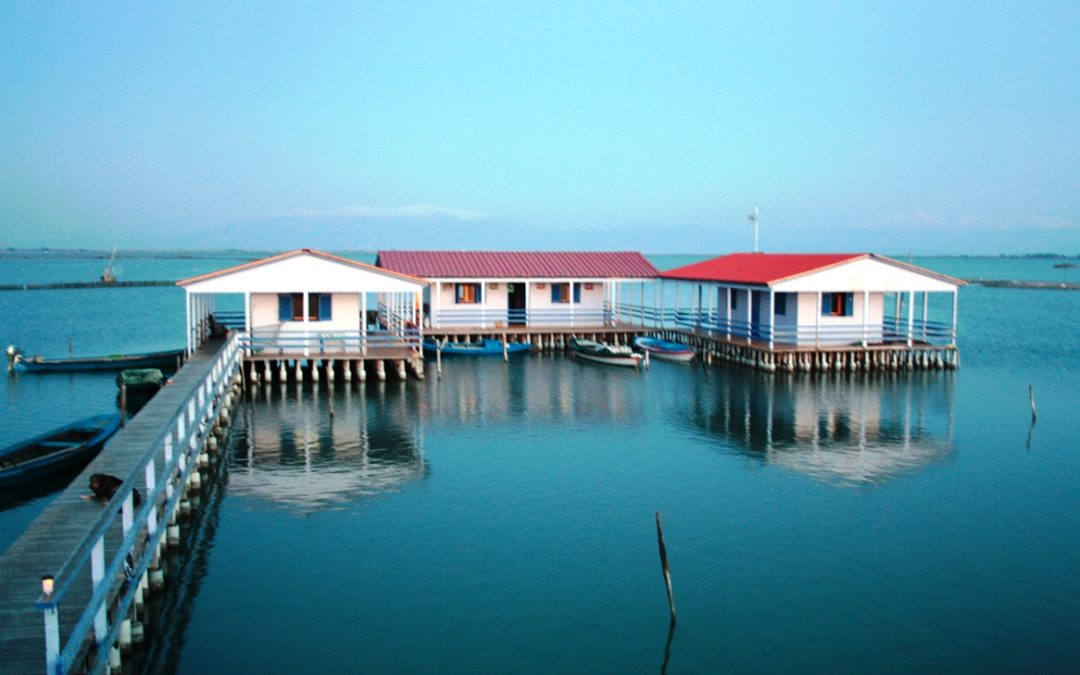 Since its foundation in the 16th century, the economy of Mesolongi is based on fishing in the large sea lagoon. What started as a fishermen settlement became a small naval center two centuries after its founding.

The following century, Mesolongi took part in the anti-Turkish movements, taking the risk of losing peace and wealth. This is where a small Greek government was created, with the intellectual Panagiotis Palamas leading it. The bad consequences did not take long to appear. The powerful fleet was destroyed and the city was burned. The inhabitants had no other option but to leave the town and move to the Ionian Islands. However, in the following century, the locals returned to their homeland, rebuilt the city and created a new fleet. This brought great cultural up rise in the 18th century. One of the leaders was the mentioned Panagiotis Palamas, along with his son and the students and teachers of the Palamaiki School.

Upon the declaration of the Greek Revolution of 1821, Mesolongi was among the first towns to rise against the Turks. It was set free on May 20th, 1821, but in the following years, the Ottoman army was trying to regain it with sieges. The first siege was in 1822 and the second in 1823, but the town managed to resist. A third siege followed in 1826 by the United Turkish-Egyptian army. The siege lasted for a year and the largest problem of the people of Mesolongi was famine. After a year of siege, the food had finished and the locals could not get out of the walls to find supplies. The Turkish army was guarding the city gates and the Egyptian fleet had surrounded the port so no Greek ships could transfer supplies to the town.

People were dying out of famine and black plague inside the walls of Mesolongi. Among the victims was the British poet Lord Byron, who was residing in the town since 1824. The National Greek poem Hymn to Liberty by Dionysios Palamas was dedicated to the sufferings of the people in Mesolongi.

With no hope to get supplies, the locals decided Exodus, which means to get out of the walls secretly at night and pass through the Turkish camp, in their last despair to save themselves. However, their plan was betrayed and once the gates opened, the Turkish army slaughtered most of the inhabitants. Very few managed to escape in the mountains. This heroic act was very touching for philhellenes of Europe and the USA and inspired many artists. Exodus is the most important point in the history of Mesolongi.

Mesolongi remained under the Turkish rule for the next 3 years, until it became part of the first Greek State in 1829. To honor the dead of the Exodus, the municipality has created the Garden of Heroes, a large park that includes tombs of heroes of the Greek Revolution. In the first decades of the Greek State, Mesolongi was developing from fishing and trade. It was a wealthy town that gave birth to two Greek prime-ministers, Spiridon and Charilaos Trikoupis, and a National poet, Kostis Palamas.