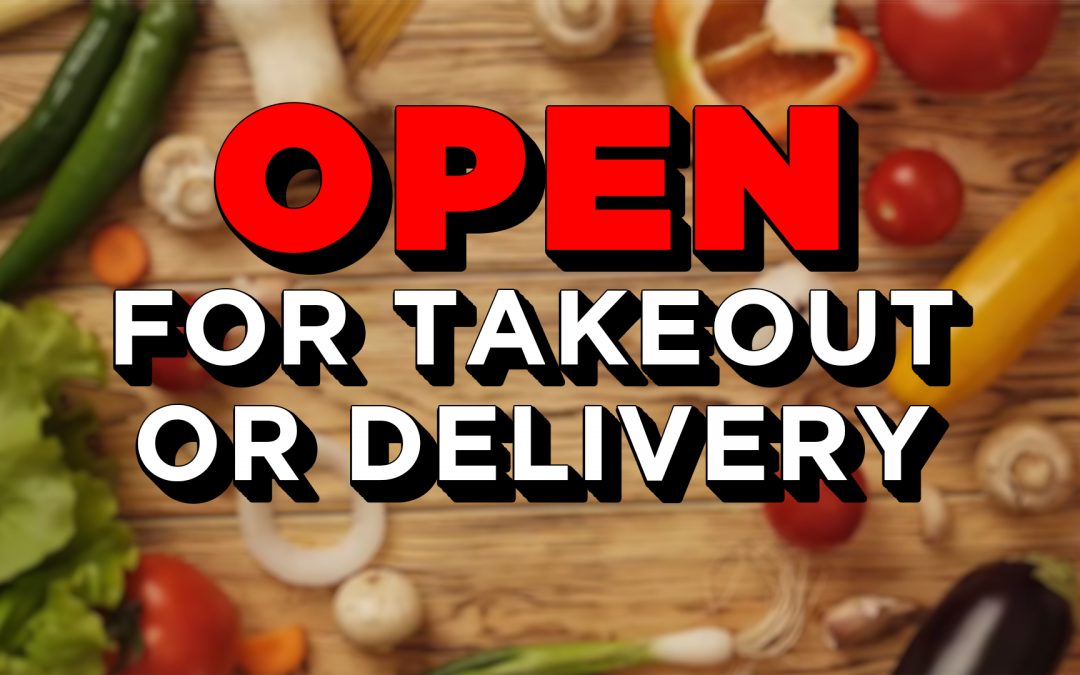 TGC.us note: I found this very interesting article in foodandwine.com about the huge profits cell phone apps are making from restaurants and take out places. They advertise that it is a free service… to you, but they don’t tell you how much they charge the restaurant.  I remember the same complains were made by restaurants in Greece last time I was visiting. I did remove all delivery apps from my phone and choose to call in the order direct instead. Maybe it is time for all to do the same.

For weeks, as restaurants begged delivery platforms to reduce their commissions, the apps refused, further profiting from the coronavirus crisis.

It’s not an uncommon ritual right now. You are on your couch in your pajamas, something you haven’t changed out of all day. Who can blame you? Now is the time for comfort, no matter what the productivity gurus say. You’ve cooked a few meals for yourself this week, maybe even made a pot of beans or baked a loaf of sourdough, but doing all those dishes can get tiring. So can feeding yourself multiple meals a day, every day. So you grab your smartphone and open an app like Grubhub (Seamless), Postmates, UberEats, or Doordash (Caviar), browsing the options of restaurants that have made the decision to pivot to delivery.

But instead of picking pizza or tacos, you need to do something else. Delete the apps entirely.

“But what about supporting my favorite local restaurant?” you say. Well, you can still do that, by calling the restaurant directly to place your order. Or by buying merch and gift cards. Or by donating to a restaurant staff’s Venmo or GoFundMe, or a fund to feed frontline workers. Or by calling your representative. (If the restaurant is only selling via delivery apps, Caviar seems to be the fairest option.)

This behavior has only gotten more egregious as the COVID-19 pandemic has upended the entire restaurant industry, leaving millions of restaurant employees out of work and chefs and owners scrambling desperately to find any way to save their restaurants in an industry with already razor-thin margins. For weeks, as restaurants begged the delivery apps to reduce their commissions, the apps refused, instead embarking on misleading PR campaigns, positioning themselves as friends and saviors of the restaurant industry.

Grubhub made an initial splash in March by announcing that it was deferring commission payments of up to $100 million. But deferring only means collecting the money at a later date, not a reduction in commissions. Postmates reached out to celebrities to shoutout their favorite local restaurants in an ad campaign. Caviar dropped its delivery fee for customers, and Grubhub announced a promotion offering $10 off any $30 order placed between 5 and 9 p.m.. What the promotion failed to explain was that Grubhub forced the restaurants to pick up the tab on the promotion. And if that wasn’t enough, Grubhub also took its commission based on the total cost of the order before the discount.

The apps do all of this, while severely underpaying its delivery drivers. This was already an issue pre-pandemic—the average pay is about $10 to $15 per hour. Now, they have one of the most dangerous jobs, and while some companies like Caviar are providing drivers with hand sanitizer and gloves, none have offered their drivers pay raises or health care.

It might be easier to be sympathetic with these apps if they were, like the businesses they depended upon, losing money. But they are not. Instead, they are seeing more business during this crisis.

As people stay at home, delivery has become more popular than ever before. An UberEats spokesperson told Fox News that delivery orders to independent restaurants “in the U.S. and Canada have increased by 30 percent since mid-March.” And as shelter-in-place orders continue to extend, that number will likely only rise.

If these apps actually cared about the restaurants upon which their businesses are built, they would agree to commission caps at 10 percent or less. Tock, restaurateur Nick Kokonas’s reservation and pick-up platform, offers a standard 3 percent commission contract. Instead, according to a report from Eater, the tech companies have no plans to reduce their commissions and are fighting any efforts requiring them to do so. In response to this piece, an Uber spokesperson told Food & Wine, “Providing our platform and services to restaurants costs money—changing commission rates would force us to alter the way we do business, potentially hurting those we’re trying to help the most: customers, small businesses and delivery people.”

On Friday, shortly after San Francisco passed an emergency order requiring delivery apps to cap their commissions at 15 percent, Grubhub sent an email to its SF-based customers, pleading with them to oppose the order. It should be noted that earlier this week, DoorDash announced that it would reduce all commission fees for restaurants with five or less locations by 50 percent between April 13 and the end of May. While it is progress, it might be too little, too late. Nor does it offer a permanent solution to these predatory practices.

The COVID-19 pandemic has completely capsized the restaurant industry as we have known it. The industry that currently exists is a shell of what it was just a month ago. As restaurants debate the moral dilemmas of keeping their staffs safe versus the financial dilemma of closing, as restaurants reckon with the fact that much of the industry was broken before this crisis, as restaurants figure out how to operate in a world full of unknowns, delivery apps should not be allowed to continue the same vulturous practices they deployed in a pre-coronavirus world.

Until these apps actively start agreeing to commission caps, it’s time to delete your delivery apps and let them burn.

This article was updated on April 13 to reflect a statement from Uber.